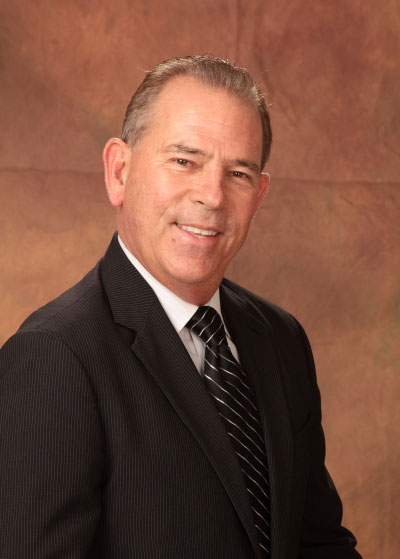 Stephen Beckwith is a graduate of UCLA (Class of ’74) with a Bachelor of Arts degree in Political Science and received his law degree from Empire College School of Law. Mr. Beckwith held a license as a real estate appraiser from 1989 through 1995.

Mr. Beckwith has been a resident of Sonoma County since 1983. He owned the Courthouse Café, a restaurant in downtown Santa Rosa, until 1988. During that time Mr. Beckwith was a member of the Downtown Development Association (DDA), which promoted use of downtown Santa Rosa. Mr. Beckwith has real world experience in running businesses and dealing with various governmental agencies including The State of California Alcohol Beverage Control, building departments and obtaining use permits.

Mr. Beckwith’s practice includes representation of creditors such as contractors, financial institutions, auto dealerships and material suppliers to the construction industry. Further, he has incorporated many Sonoma County businesses and is general counsel to several of these businesses focusing on administrative and contract matters. Mr. Beckwith has an extensive practice in business and personal collections of various clients.

To schedule a consultation with attorney Steve Beckwith, call 707-526-5454 or contact us online.